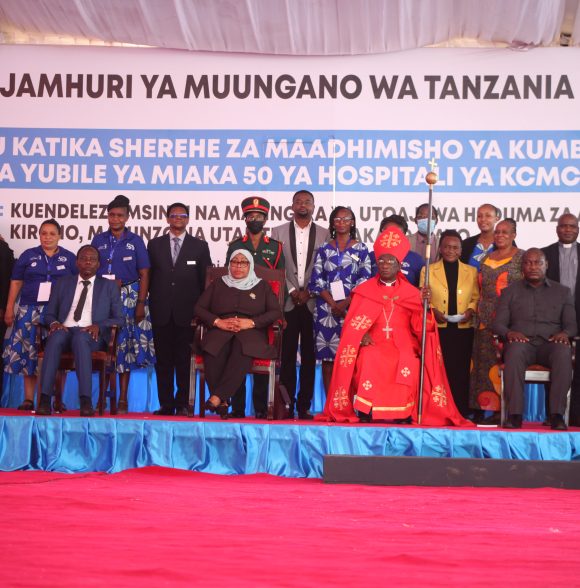 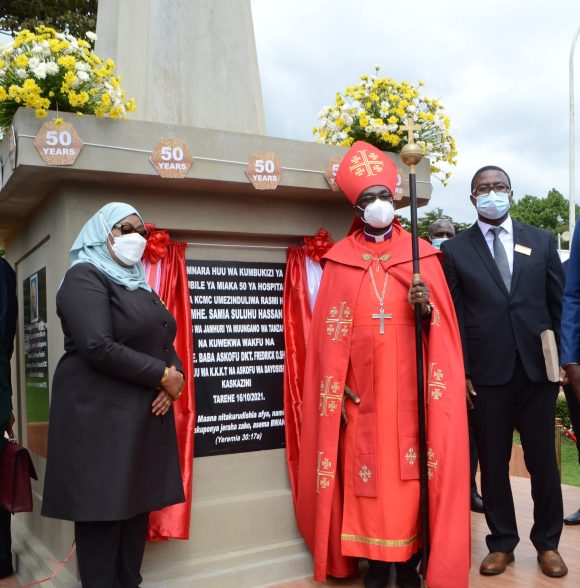 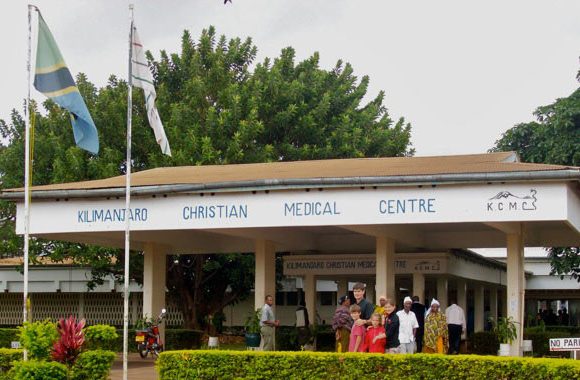 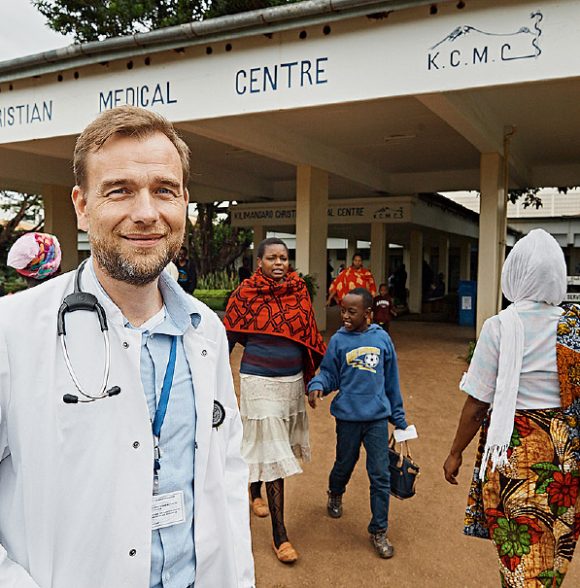 Soon after Independence of Tanganyika from British rule, the Government called on the protestant Churches in the Country to establish a referral and teaching hospital in the Northern zone of the country. Under the leadership of the Right Reverend Stefano R. Moshi, Bishop of the Evangelical Lutheran Church in Tanganyika, Good Samaritan Foundation (GSF) was established as a corporate body and registered in Tanganyika in 1961, with Bishop Stefano Moshi as its first Chairman.

GSF planned for the construction of the Kilimanjaro Christian Medical Centre (KCMC) and raised large funds from overseas partners to build and equip the hospital.

Therefore, the idea to build Kilimanjaro Christian Medical Centre (KCMC) was born 1961, with capital funds assured from Luther Hjalpen of Sweden , Central Agency and Bread for the World of Germany, coupled with an anonymous Christian donation of USD $209,000.00 from Texas, USA. Site work began in April 1965. The cornerstone for the hospital was laid by the first President of Tanzania, Julius K. Nyerere, on 8th June 1965.

The project was an integral and essential part of the Tanzania Government’s 5-Year Medical Plan. The Government agreed to contribute annually towards its basic operating costs. In the overall plan of 1965 there was provision for development, at a later stage of full Medical School. 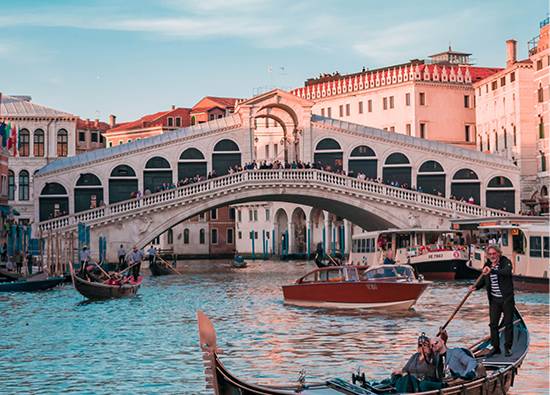 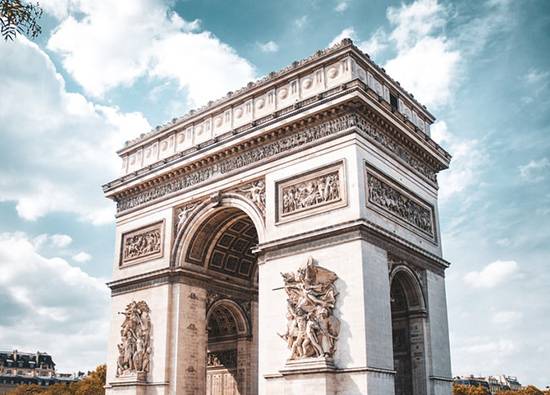